MCP rent a boat company (charter company) is based in Island of Krk, but we also have a new base on LOŠINJ, Mali Lošinj! Visit us and rent a boat directly on Lošinj, and explore the Kvarner gulf in a unique way.  We are offering You Motorboats, Yachts, Inflatables boats and watresports equipment. Here are the locations on Lošinj to rent a boat Losinj with MCP: 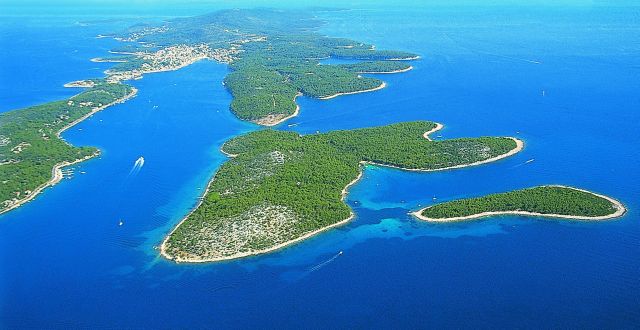 Mali Lošinj rent a boat (base)

Island of Losinj is an island at the very west of Kvarner Gulf. It is one of the smaller island in the archipelago, divided from larger, Cres, by a small passage, connected by bridge. Losinj cover area of about 75 km2, 30 km in length, where about 8 thousands people permanently lives. Before Roman times, island of Cres and Lošinj where one island , when Osor channel has been dug , so two separate islands emerged. The north-western part of Losinj is steep and rocky, eastern coast is much more flat than the western and exposed to the bura wind.The island has a mild climate and evergreen vegetation.Losinj has numerous bays with small villages built in them. Most popular among the bays is Cikat bay, that has nice beach, campsite and several villas and hotels. Island of Losinj used to be important centre of shipbuilding and sea faring, but in late 19th century become tourist destination due to it's location ( close to Central Europe and Vienna) and mild climate. The central place of the island is Mali Losinj, which is allegedly the larges town at the Croatian Islands. Lungomare, the seashore walk paths, largely covered with pine trees, passing through bays connects Mali Losinj and Veli Lošinj, another place on the Island.The Lošinj archipelago includes the island of Lošinj, as well as group of smaller islands, Unije, Ilovik and Susak, and also number of small and uninhabited islands where, in the summer, one can enjoy sunny solitude.